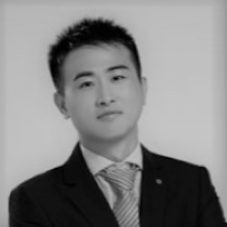 Jon (Yuan) Jiang is a PhD student currently studying at the Queensland University of Technology, Australia. He is affiliated with the QUT Digital Media Research Centre, and his research is currently focused on the Belt and Road Initiative.

He completed his Master’s Degree in political science at Moscow State Institute of International Relations as a Russian speaker and received a Bachelor’s degree of law from Shanghai University. He served as an Account Manager of ZTE Corporation and special correspondent in Asia Weekly and The Paper, both in Moscow.

His writing has also appeared in The Diplomat, South China Morning Post, China Brief, Global Times, Southern People Weekly Magazine, People’s Daily, and as a Chinese student and journalist, he has been invited to comment on Financial Times, Russia Today, and other Russian TV and radio talk shows.