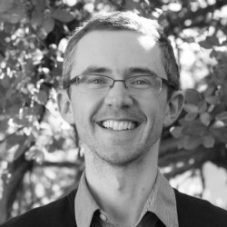 Jonathan is a Postdoctoral Fellow at the University of Canberra, based at the Centre for Deliberative Democracy and Global Governance. He is currently researching the role of deliberative democracy in global environmental politics.

In 2014 he received his doctorate in philosophy from the Australian National University (ANU), where he studied at the Centre for Moral, Social and Political Theory. His thesis explored opportunities for reaching a fair agreement between developing and developed countries in global climate change negotiations.

Before joining the University of Canberra he taught climate and environmental policy at ANU. Since 2014 he has been a Visiting Fellow at the Development Policy Centre at ANU. He has a Masters’ degree in development studies from the London School of Economics and Political Science (LSE), and undergraduate degrees in arts and law from the University of Sydney.

Previously he worked as a policy and program manager with the Australian Government’s international development assistance program (AusAID; 2003-2009).