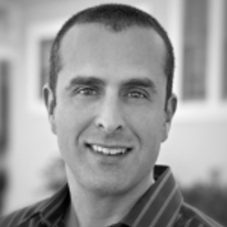 Dr. Marichal is a Professor of Political Science at California Lutheran University. He specialises in studying the role that social media plays in restructuring political behavior and institutions.

In 2012, he published Facebook Democracy (Routledge Press) which looks at the role that the popular social network played on the formation of political identity across different countries. He also does work on the role of diversity and multiculturalism in civic life.

His current projects include: a study of role Twitter plays in policy change in the United States, an exploration of how Twitter can use algorithms to promote pro-democratic talk, a study of political Facebook users imagined political audiences and an examination of the way US President Donald Trump uses Twitter as a brand management tool.