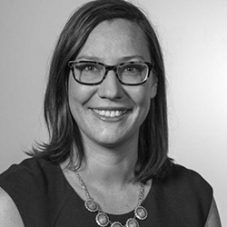 Prior to her tenure at the Pentagon, Magsamen served on the National Security Council (NSC) staff for two presidents and four national security advisers. As special assistant to the president and senior director for strategic planning, she was responsible for long-term planning and helped craft the 2015 U.S. National Security Strategy. She also served as senior adviser for Middle East reform during the height of the Arab Spring. As NSC director for Iran, she was responsible for coordinating U.S. policy on Iran. Magsamen began her government career as a presidential management fellow at the U.S. State Department, where she worked on Iraq policy in the Bureau of Near Eastern Affairs, at the US Mission to NATO, and as special assistant and chief of staff to the counselor.