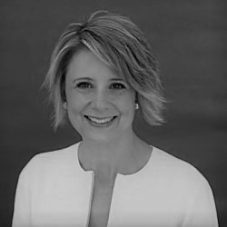 Senator Kristina Keneally is the Deputy Leader of the Opposition in the Australian Senate where she serves as the Shadow Minister for Home Affairs and Government Accountability. Senator Keneally serves as a member of the Parliamentary Joint Committee on Intelligence and Security, which among other roles, provides oversight of Australian intelligence agencies and builds bipartisan support for national security legislation by reviewing national security bills introduced to parliament. Prior entering the Senate, Senator Keneally was Premier of New South Wales.