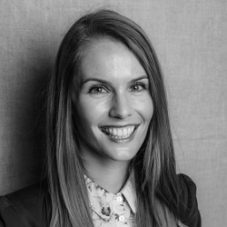 Kym is a journalist, producer and head of editorial and events at The Ethics Centre – an organisation aimed at bringing ethics into everyday personal, professional and public life. She produces the Australian arm of the international debate series, Intelligence Squared, and live talks and discussions that can be heard on ABC’s RN.

International policy has often been a focus of Kym’s work which includes long form news and current affairs television programming, 24-hour news coverage and multimedia documentaries for Australia’s public broadcasters. Kym was awarded a United Nations Association of Australia Media Peace Award, has been a finalist in the NSW Multicultural Media Awards and contributed to a Walkley Award winning online project.