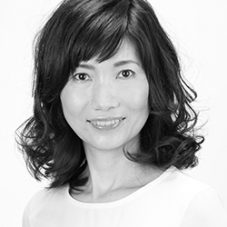 Kyoko Hatakeyama is Associate Professor at Kansai Gaidai University in Japan and teaches International Relations. She is a graduate of Keio University and obtained M.A. and Ph.D. from Macquarie University in Australia. Prior to this position, she served as Research Analyst in charge of security situations in Asia as well as Europe at the Ministry of Foreign Affairs of Japan, Adjunct Professor at Ritsumeikan Asia-Pacific University, Yokohama City University and a Visiting Fellow at Leiden University.