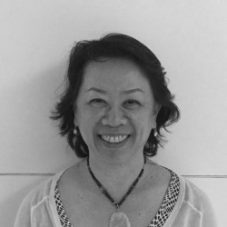 L.H.M. Ling is Professor of International Affairs at The New School in New York. Her research focuses on International Relations (IR) as a world-of-worlds or worldism.