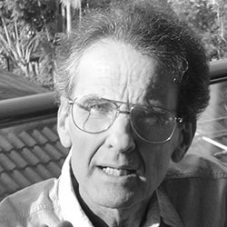 Len Perry is an academic economist. He was an associate professor with the (then) School of Finance and Economics at University of Technology, Sydney. He has published in the areas of macroeconomics, labour economics and Asia’s economic performance.

He has, in the dim dark past, held various administrative positions including Head of Department and Alternate Head of School. He has acted as a consultant to a number of government and private sector organisations and contributed to the firmament of public debate on matters economic with his own opinionated commentaries. Although retired from his full-time position, he continues to teach, research and comment on contemporary issues. His current interests include developments in Asian-Australian economic relations, macroeconomic management and labour markets.