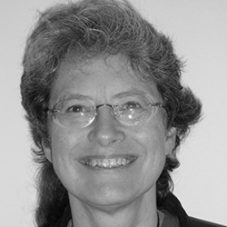 Lida Lhotska, PhD, is a Czech anthropologist with experience in academia, public health institutions, the UN and NGO sectors. Before joining UNICEF headquarters in 1994, she worked as a researcher at the National Institute for Public Health in Prague and taught at one of Prague’s Medical Schools.

In UNICEF and later with the International Baby Food Action Network (IBFAN), she worked for the protection and fulfilment of children’s and women’s rights in the infant feeding arena. In both capacities, she has carried out missions around the world. She has now returned to her home country and supports the Geneva IBFAN Liaison Office as a consultant.

Since the late 1990s, she has been concerned about the increase of conflicts of interest in the global health and nutrition arena, trying to raise awareness of their harmful impacts, including decreasing spaces for holding corporations accountable for their harmful marketing practices and human rights violations.