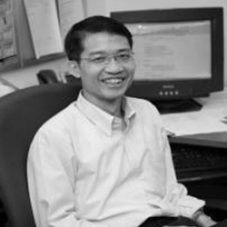 Liang Fook is a Research Fellow and Assistant Director at the East Asian Institute of the National University of Singapore. His research interests cover China-ASEAN relations as well as China-Singapore relations.

He was a key member of a study team commissioned by the Singapore government to conduct a study into the Suzhou Industrial Park, the first government-to-government project between Singapore and China. He has also followed closely and written about developments on the Tianjin Eco-city and Chongqing Connectivity Initiative, the second and third flagship projects between the two countries.