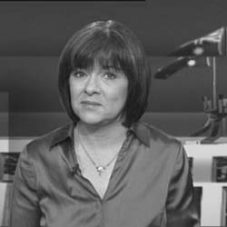 Lyndal Curtis covered federal politics for most of the last 25 years, 21 of those with the ABC. She is a winner of the Paul Lyneham Award for Excellence in Press Gallery reporting. Lyndal has worked as Political Editor for ABC News and Bureau Chief for Sky News Australia and was also State Editor of the ACT ABC News.

She has covered a wide range of policy areas in her career including economics, taxation, industrial relations, foreign affairs, industry and agriculture policy as well as reporting on significant and history-making political events over the last two decades.