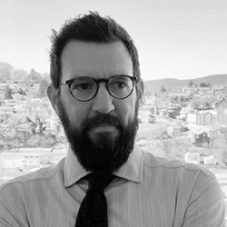 Macabe Keliher is a historian of early modern and modern China. He is Assistant Professor of History at Southern Methodist University in Dallas, Texas.

Dr Keliher’s research focuses on the formal and informal practices of domination in Chinese states and societies throughout history. His recent book, The Board of Rites and the Making of Qing China (University of California Press, 2020), examines the construction of a system of political domination in the formation of the Qing Empire in seventeenth-century China. He has written widely on historical and contemporary China, and is currently at work on a history of the Chinese market economy from 1500 to present.