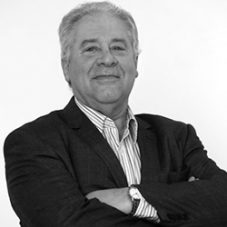 Malcolm Farr is a political analyst and has worked for a number of Australian publications including The Daily Telegraph, The Daily Mirror, Brisbane Sun and The Australian. He regularly appears on the political current affairs programs Meet the Press on Network Ten, and ABC TV’s Insiders.

Malcolm also served as President of the Federal Parliamentary Press Gallery until 2005.