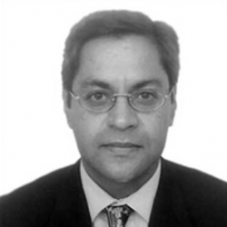 Earlier, he was Deputy High Commissioner in Pakistan (2007-09) and in Nairobi (2005-07) where he was also Deputy Permanent Representative of India to the United Nations Environment Programme and UN-Habitat. Prior to this, he served in various capacities at the Indian missions in Hong Kong, China, Mongolia, and the United Kingdom.