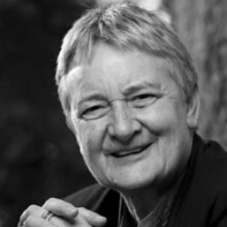 She is best known for her 1988 book, If Women Counted, and she obtained a Doctor of Philosophy in political economy in 1989. Through her research and writing she is known as the principal founder of the discipline of feminist economics.

She has outspokenly criticised the concept of gross domestic product, the economic measure that became a foundation of the United Nations System of National Accounts (UNSNA) following World War II. She criticises a system which ‘counts oil spills and wars as contributors to economic growth, while child-rearing and housekeeping are deemed valueless’. Her work has influenced academics, government accounting in a number of countries, and United Nations policies.