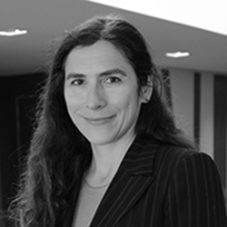 She is responsible, working with the Head of College, for leading the policy engagement activities of the NSC and its contribution to policy making in the national security arena. She convenes and represents the NSC at policy forums, and contributes to the executive and professional development program.

Marina has extensive experience in foreign, trade and security policy, having been an Assistant Secretary in the Department of the Prime Minister and Cabinet (PM&C) since 2008.

Prior to this, Marina worked for twelve years in the Department of Foreign Affairs and Trade in a range of multilateral and bilateral roles. In particular, she focused on security policy (including representing Australia at UN negotiations), the Australia-US relationship, and international legal issues (including collective security, the use of force and the law of the sea).