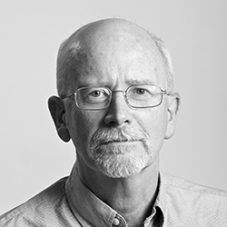 Mark Beeson is Professor of International Politics at the University of Western Australia. Before rejoining UWA at the beginning of 2015, he taught at Murdoch, Griffith, Queensland, York (UK) and Birmingham, where he was also head of department.

His work is centered on the politics, economics and security of the broadly conceived Asia-Pacific region.

He is the co-editor of Contemporary Politics, and the founding editor of Critical Studies of the Asia Pacific (Palgrave).