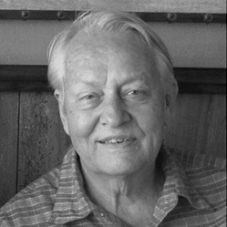 Martin Stuart-Fox studied science in the University of Queensland and worked as a fisheries biologist in Papua New Guinea.

Teaching and travel in Southeast Asia led to a new career as a correspondent for United Press International covering the Vietnam War in Indochina, and events in France, Afghanistan and Bangladesh.

After returning to Australia and obtaining higher degrees in the theory of history, he joined the staff of the History Department, University of Queensland. He was Head of History from 1999 to 2004, and retired in 2006.

Professor Stuart-Fox has written several books and numerous articles on the history and politics of Laos, on the Khmer Rouge period in Cambodia, on Buddhism, and on China’s relations with Southeast Asia.

He is a Fellow of the Australian Academy of the Humanities.