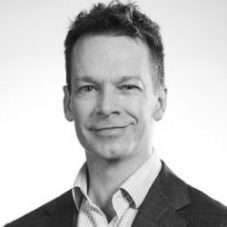 He is the author of Collins on Defamation, a leading text on the law of defamation in England and Wales, and all three editions of The Law of Defamation and the Internet, the standard international text on the application of principles of defamation law to online publications.

Michael was Vice-President of the ABA from 2019 to 2021 and, before that, President of the Victorian Bar from 2017 to 2019. In 2019, he was made a member of the Order of Australia for significant service to the law, to legal standards, and to education.

Michael has appeared at both appellate and trial level in many of the most significant defamation and free speech cases in Australia of the past generation, a number of important competition law and related cases, and countless commercial disputes. He has also appeared in several Royal Commissions both as counsel assisting and as lead counsel for affected parties.