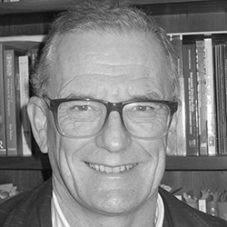 Since being awarded his PhD from the University of Queensland in 1998 he has written and commented extensively on Singapore politics and history.

His books include Lee Kuan Yew: The Beliefs behind the Man, Constructing Singapore: Elitism, Ethnicity and the Nation-Building Project (with Zlatko Skrbis), and Paths Not Taken: Political Pluralism in Post-War Singapore (co-edited with Carl A. Trocki).

His most recent book is The Ruling Elite of Singapore: Networks of Power and Influence and he is currently writing a new history of Singapore.

He also pursues interests in the connections between religion and politics and has published on the political roles of Catholicism, Islam and Confucianism in Asia.