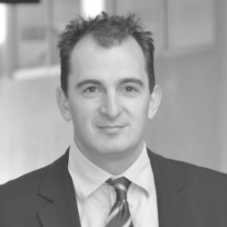 Dr Cohen’s other completed and ongoing research addresses nuclear proliferation, deterrence, leaders and foreign policy decision-making and the US’ alliances with South Korea and Australia. It has been published in journals such as The Journal of Global Security Studies, Foreign Policy Analysis, International Relations of the Asia-Pacific, The Non-Proliferation Review and the Australian Journal of International Affairs.

Prior to joining the ANU National Security College in 2018, he was Senior Lecturer and Coordinator of the Bachelor of Security Studies program at the Department of Security Studies and Criminology at Macquarie University (2015-2017) and Assistant Professor in the Department of Political Science and Center for War Studies at the University of Southern Denmark (2012-2015). Dr Cohen was also a visiting scholar at the Saltzman Institute of War and Peace Studies at Columbia University (2014).