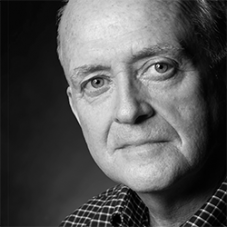 Michael Keane is Professor of Chinese Media and Cultural Studies at Curtin University. He is Program Leader of the recently launched Digital China Lab.