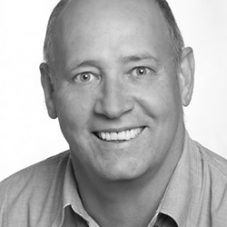 Michael Roderick graduated with a degree in surveying in 1984 and subsequently worked as a surveyor across northern Australia until 1990. He then completed a PhD in satellite remote sensing and environmental modelling at Curtin University in 1994 and joined the Research School of Biological Sciences at ANU as a Research Fellow in 1996.

Since 2017 he has been a Professor at the Research School of Earth Sciences.

His current research focusses on water, at scales from plant leaves to canopies to catchments to the globe.