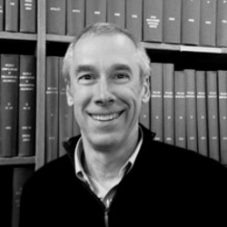 Michael Schmitt is Professor of Public International Law at Exeter Law School. Additionally, he serves as the Charles H. Stockton Professor at the United States Naval War College and Francis Lieber Distinguished Scholar at the Lieber Institute of the United States Military Academy at West Point.

The author of over 150 scholarly publications, his academic degrees include a D.Litt (Durham University), JD (University of Texas), LL.M (Yale University), MA (Naval War College), and MA (Texas State University). He is a life member of the Council on Foreign Relations and a Fellow of the Royal Society of the Arts. Also a member of the Secretary of State’s Advisory Committee on International Law, in 2017 he was awarded the Order of the Cross of Terra Mariana by the President of Estonia for his work in promoting cyber defence.