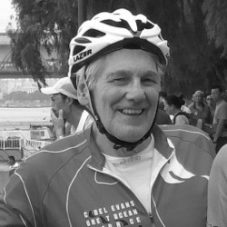 Michael is an economic geographer, with a special interest in the relationship between large-scale social and political changes and the lives of ordinary people. This interest has taken him into studies of the implications of industrial policy in Australia, economic change in China and, more recently, water management in China.

Examples of Michael’s work include Global Restructuring: the Australian Experience (with Bob Fagan, 1999), Refashioning the Rag Trade (with Sally Weller, 2001), Making Capitalism in Rural China (2012) and “The South–North Water Transfer Project: remaking the geography of China” in Regional Studies (with Britt Crow-Miller and Sarah Rogers, 2017).