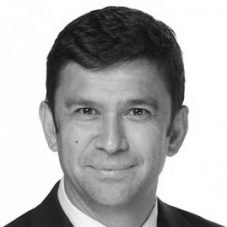 He was Executive Director of the Lowy Institute for International Policy from 2009 to 2012 and Professor of International Relations and Director of the Asia Institute at Griffith University from 2004 to 2009. He has also taught at a number of other universities in Australia and overseas. Professor Wesley was an Assistant Director-General in the Office of National Assessments in 2003/04 and served as co-chairman of the Security and Prosperity working group at the Australia 2020 Summit in 2008.