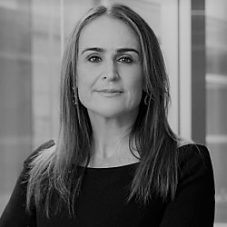 Misha Schubert is Chief Executive Officer of Science and Technology Australia – the nation’s peak body for the science and technology sectors – and Visiting Fellow at the Australian National Centre for the Public Awareness of Science at ANU.

Misha has also had a long and distinguished career as a journalist and public policy commentator. She has worked for major media outlets including The Australian, The Age, the ABC and commercial radio. She spent a decade covering federal politics from the Parliamentary Press Gallery in Canberra, and subsequently held senior roles in the movement for constitutional recognition of Aboriginal and Torres Strait Islander people, and at Universities Australia. She has taught and mentored teams in journalism, communications, and speechwriting.