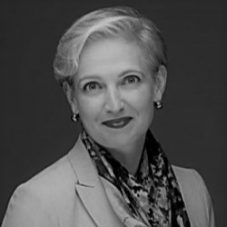 Nadège Rolland is Senior Fellow for Political and Security Affairs at the National Bureau of Asian Research (NBR), and a Nonresident Fellow at the Lowy Institute. Her research focuses mainly on China’s domestic, foreign and defence policy, grand strategy, and the changes in global dynamics resulting from the rise of China.

Prior to joining the NBR, Nadège Rolland served for two decades as an analyst and Senior Advisor on Asian and Chinese strategic issues to the French Ministry of Defense.

Her articles and essays have appeared in a number of publications, including the Washington Quarterly, Strategic Asia, Politique Etrangère, Survival, the Diplomat, Foreign Affairs, the Wall Street Journal, and the Journal of Democracy.