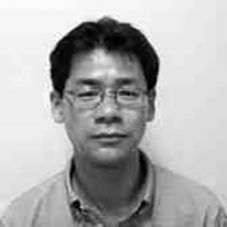 Naohiro Nakamura is a senior lecturer in the School of Geography, Earth Science and Environment at the University of the South Pacific, Fiji. He received PhD in geography at Queen’s University, Canada.

His PhD thesis was titled Managing Cultural Representation: Ainu and First Nations Museums in Japan and Canada, which looked at how Aboriginal cultures are represented in museums and how Aboriginal peoples are engaged in the decision-making activities behind museum displays. After having complete his PhD, he has been looking at various issues on the Ainu, including indigenous rights and the law of Japan, repatriation of Ainu human remains, Ainu cultural heritage protection, and Japan’s indigenous policies.

He has published research articles in Social & Cultural Geography, Geographical Research, Australian Geographer, and Japan Forum, as well as a book on Nibutani’s Ainu cultural promotion projects in Japanese.