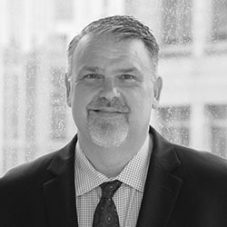 Rasmussen served in the US Intelligence Community from 2001 to 2017, most recently as Director of the NCTC from 2014 to 2017. He also served in senior national security appointments under Presidents Bush, Obama and Trump.

While acting as the Special Assistant to President Obama and Senior Director for Counterterrorism, Rasmussen led the development of US counterterrorism policy and strategy, including supporting policy deliberations leading up to the US military raid against Osama bin Laden.

Prior to his position as Director of the NCTC, Rasmussen served as the organisation’s Deputy Director for two years, and was involved in senior policy and planning positions for three years. He served in various key governmental positions for more than a decade from 1991, and was Special Assistant to multiple ambassadors during the implementation of U.S.-North Korea Agreed Framework and Arab-Israeli peace process.