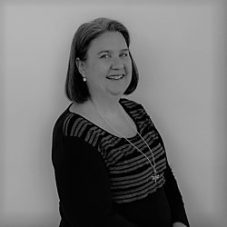 Dr Nicole Haley is Head of the Department of Pacific Affairs and Associate Professor at The Australian National University.

Nicole joined the Department of Pacific Affairs in 2006 and was appointed Convenor of the Program in January 2010. Nicole originally came to ANU in 1994 and graduated with a PhD in Anthropology in May 2003.

Her thesis, entitled Ipakana Yakaiya: Mapping Landscapes, Mapping Lives – Contemporary Land Politics among the Duna, was awarded the 2002 ANU Crawford Prize for Academic Excellence. Nicole is co-editor, with Ron May, of a book entitled Conflict and Resource Development in the Southern Highlands of Papua New Guinea and of a forthcoming collection on the 2007 Papua New Guinea General Elections.