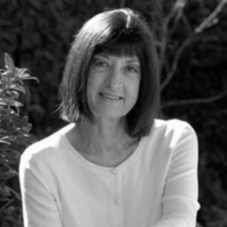 One of the most senior correspondents in the Canberra Press Gallery, she was twice political correspondent on The Australian, and headed up the Canberra bureaus of both The Herald Sun and The Age. She became Peter Costello’s press secretary for six years and was then on John Howard’s staff for three. Her work has brought her into intimate contact with Australia’s major political players for more than 35 years. She is a regular columnist for The Australian, and often appears on ABC TV’s Insiders.

In March 2017, the Melbourne Press Club bestowed Niki with a lifetime achievement award for ‘outstanding coverage of Australian politics as a reporter, columnist and author’. Her previous book, The Road to Ruin, was a major bestseller, and won the 2016 General Nonfiction Book of the Year Award at the Australian Book Industry Awards.