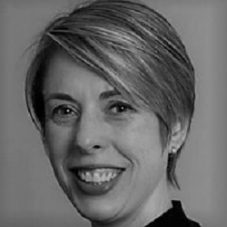 Nina Davidson is Deputy Director-General Intelligence at the Office of National Intelligence (ONI). She joined ONI in October 2021 following six years as Head of Office at the Australian Government’s Productivity Commission.

Nina’s extensive career in government and national security includes senior roles in the Department of the Prime Minister and Cabinet’s Economic Division and the Office of National Assessments (ONA) where she oversaw analysis and assessment of a broad range of international political, strategic and economic developments affecting Australia’s national interests, and was involved in intelligence coordination.