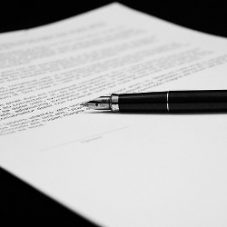 On Monday, Policy Forum published as an open letter a submission made to Australia’s parliamentary review of new national security legislation. In response, there is now another open letter, by a second group going under the name Scholars of China, the Chinese diaspora, China-Australian relations, and Australia’s relations with Asia. The signatories of the second letter are below.

Signatories to the response:

Paul Monk, former head of the China Desk at DIO, PhD in International Relations from the ANU, author of Thunder from the Silent Zone; Rethinking China (2005)

Andrew Forrest, former policy adviser (China) in the International Division of the Department of the Prime Minister and Cabinet, PhD Deakin University

The authors invite scholars of China, the Chinese diaspora, China-Australia relations and Australia’s relations with Asia who would like to endorse this letter to contact jointletter2018@gmail.com