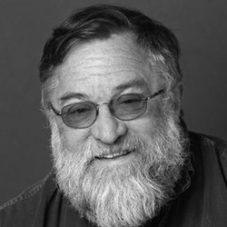 Orrin Pilkey is James B Duke Professor Emeritus of Geology at Duke University and the author and co-author of numerous books, including The Last Beach, published by Duke University Press.

Orrin is also Founder and Director Emeritus of the Program for the Study of Developed Shorelines which is currently based at Western Carolina University.

Pilkey has received numerous awards, among them the Francis Shepard Medal for excellence in marine geology, a number of public service awards from various organizations, and the Priestly Award. In 2012, Duke University honoured him with the naming of a building at the Duke Marine Lab, the Orrin Pilkey Marine Sciences and Conservation Genetics Center.