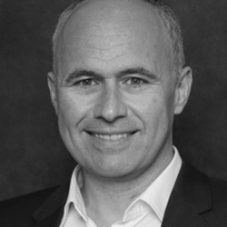 Patrick Dumont is a Professor of Political Science at the College of Arts and Social Sciences at The Australian National University. He is also the Principal Investigator on Smartvote Australia, a website that lets Australian voters compare their views with candidates and parties in the Federal Election.

He is the co-founder of the Selection and Deselection of Political Elites (SEDEPE) international network with Keith Dowding, co-convenor of the Standing Group on Elites and Political Leadership of the European Consortium for Political Research (ECPR) with Matthew Kerby and Marc Bennister, and member of the executive committe of Research Committee on ‘Elites’ of the International Political Science Association (IPSA).