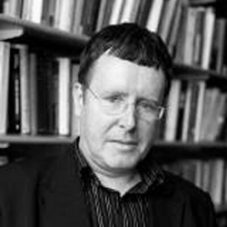 Patrick Dunleavy is Professor of Political Science and Public Policy within the Government Department of the London School of Economics (LSE). He is also Co-Director of Democratic Audit and Chair of the LSE Public Policy Group and Centenary Research Professor at the Institute for Governance and Policy Analysis, University of Canberra.

Patrick studied Philosophy, Politics and Economics at Corpus Christi College, Oxford, graduating in 1973. He became a Junior Research Fellow at Nuffield in 1976. He moved briefly to the Open University as Lecturer in Urban Studies before joining LSE as a Lecturer. He was promoted successively to Reader in 1986 and Professor in 1989, and subsequently founded LSE Public Policy Group in 1992. He became a founding member of the Academy of the Social Sciences in 1999.