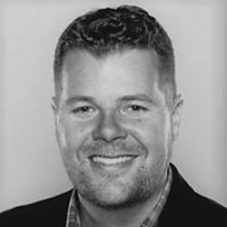 Paul Belesky is an affiliated Global Research Fellow in the Institute of Asia and Pacific Studies at the Nottingham University in China. Prior to this role, he was a Postdoctoral Research Fellow in the Department of International Environment and Development Studies at the Norwegian University of Life Sciences. His Postdoctoral research focused on the governance of global agri-food systems.

His teaching experience includes undergraduate and postgraduate courses in Globalisation and International Political Economy, Global Security, International Relations of the Asia-Pacific, Politics of Development, and Introduction to Inequality and Development.