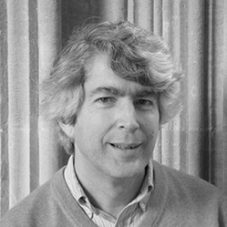 Paul Glewwe is a Distinguished McKnight University Professor in the Department of Applied Economics at the University of Minnesota, where he teaches econometrics, microeconomics, and microeconomic analysis of economic development.

He authored or edited five books on these topics, the most recent of which is Education Policy in Developing Countries, which was published by the University of Chicago Press in 2013.  He has published over 50 articles in academic journals and over 25 chapters in academic books.

Before coming to the University of Minnesota in 1999, he was a senior research economist at the World Bank.