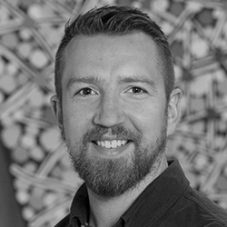 Dr Paul Kenny is a Fellow and Head of the Department of Political and Social Change at the Australian National University. He was previously Visiting Assistant Professor of Political Science at Trinity College Dublin (2012-13) and received his PhD in political science from Yale University in 2013.

Dr Kenny’s research covers several areas of comparative politics including the political economy of populism, corruption, and immigration. He has written two books on populism in Asia.