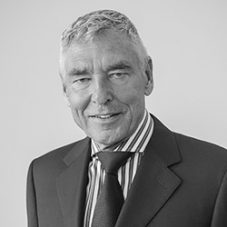 Peter Brabeck-Letmathe led the Nestlé Group from 1997 to 2008, first as CEO until 2005, and then as Chairman and CEO. In April 2008, he handed over the office of CEO and remained Chairman of the Board of Nestlé S.A.

Born in 1944 in Austria, Peter Brabeck-Letmathe graduated from the University of World Trade in Vienna with a degree in Economics. He has received several awards, including the Austrian Cross of Honour for services to the Republic of Austria, “La Orden Mexicana del Águila Azteca”, “La Orden Francisco de Miranda” conferred by the Republic of Venezuela, and the Schumpeter Prize for Outstanding Contribution in Disruptive Innovation. The University of Alberta (Canada) conferred an Honorary Degree of Doctor of Laws on him.