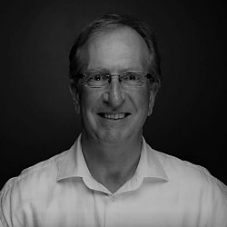 Peter Burn is Head of Influence and Policy at the Australian Industry Group and is responsible for policy development on a wide range of issues for the group. Previously Director of Policy at the Business Council of Australia, Peter also held academic positions in Economics Departments at the University of Queensland and the University of Newcastle after starting his professional career at the Commonwealth Treasury.

He has extensive experience in taxation policy including in the Tax Policy Division of Treasury at the time of the Draft While Paper and the Reform of Australia’s Tax System, as a Lecturer in Public Finance, as Secretary to the Business Coalition for Tax Reform between 1997 and 2002. Peter was also a member of the Business Tax Working Group that advised Former Commonwealth Treasurer Wayne Swan on changes to business taxation.