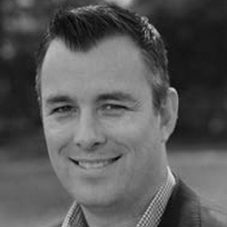 Peter J Dean is a Senior Fellow in the Strategic and Defence Studies Centre and the Australian Command and Staff College.

He was the 2014 Fulbright Scholar in Australia-United States Alliance Studies. His major research and teaching interests are in Australian strategic policy, the ANZUS Alliance, military operations and defence studies.

Peter is the series editor of the Melbourne University Press Defence Studies Series, managing editor of the journal Security Challenges and editorial board member of Global War Studies and the Australian Army Journal. He is also a regular media commentator on Australian and regional defence issues.