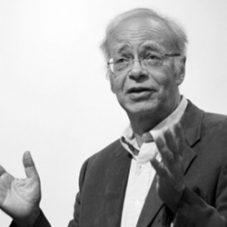 He is also the co-founder of The Life You Can Save and continues to actively work with the Team and serve on its board of directors. The Life You Can Save, based on his book of the same name, is a nonprofit devoted to spreading his ideas about why we should be doing much more to improve the lives of people living in extreme poverty.