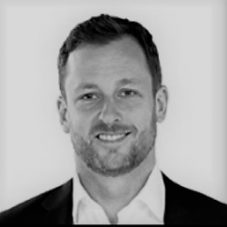 Peter van Onselen is Network Ten’s Political Editor, co-host of The Sunday Project, and co-author of the book How Good is Scott Morrison?

He is a professor of Australian politics and foundation chair of journalism at the University of Western Australia and a contributing editor at The Australian newspaper. Between 2010 and 2017, he hosted several programs at Sky News Australia.