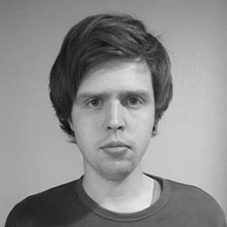 Peter Ward is a MA student in the Department of Sociology at Seoul National University in South Korea and research assistant to Professor Andrei Lankov. He received his BA from Korea University in Korean History, writing his thesis on the First Party Conference of the Korean Workers Party.

Peter has worked as a Korean translator, and maintains a keen interest in US politics.