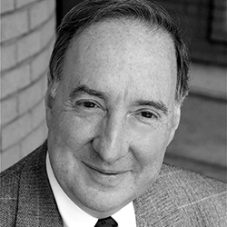 Philip Seib is Professor of Journalism and Public Diplomacy and Professor of International Relations at the University of Southern California.

He served from 2009-2013 as director of USC’s Center on Public Diplomacy.  He is author or editor of numerous books, including Headline Diplomacy: How News Coverage Affects Foreign Policy; New Media and the New Middle East; The Al Jazeera Effect; Toward A New Public Diplomacy; Global Terrorism and New Media; Al Jazeera English; Real-Time Diplomacy: Politics and Power in the Social Media Era; and The Future of Diplomacy.