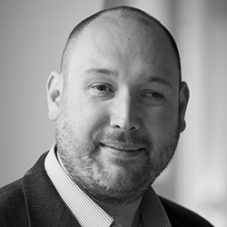 He has extensively published on Korean and Northeast Asian history (Forging the Truth, Establishing a Pluralist Society in Medieval Korea) and is currently principal investigator for two projects.

The first is ERC-funded and deals with contemporary uses and abuses of Northeast Asian history: A War Of Words: What Ancient Manchurian History Does To Korea And China Today

The second project is a recently-launched interdisciplinary investigation of North Korean forced labor practices in the European Union: Slaves To The System: Researching North Korean  Forced Labor in the EU.

In 2014, Breuker organised A State of Non-Legitimacy: Learning from North Korean Elite Voices in Exile, the first conference ever where seven former North Korean elite exiles talked openly about their views on and experiences in the DRPK.

He is a director of the LeidenAsiaCentre. Among his recent publications is the Dutch translation of Dear Leader by North Korean diaspora public intellectual Jang Jin-sung, Over de grens.