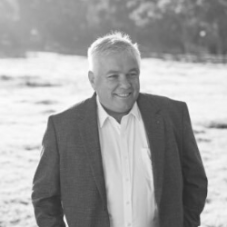 Rex Patrick is an Independent Senator for South Australia. He has held office since 2017.

Rex served on Oberon and Collins submarines and trained as an electronics technician. After 11 years of service with the Royal Australian Navy, he worked in Australia’s defence industry, establishing his own small business specialising in sonar and acoustics training.